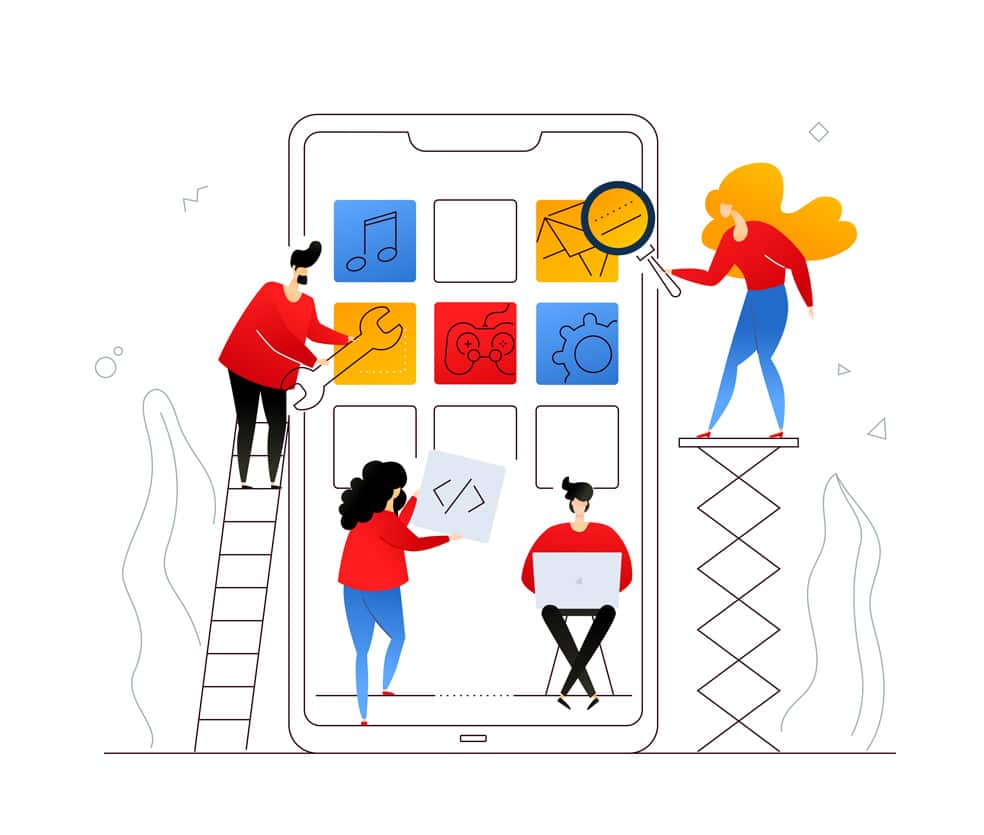 Hybrid Mobile app development makes work quite easy for the web developers as it’s easy to build a single app which performs efficiently on numerous platforms such as iOS, Android & windows with no extra effort. Also, there are so many advantages of the Hybrid app which includes cost-effective development, access to a wide range of numerous hardware/software capabilities & probability. So, it becomes a profitable venture for the people. The most crucial matter of this whole process is you need high-quality & advanced mobile app framework to build hybrid applications. So, you have to pick mobile framework wisely. So, now let’s have a look at the best hybrid Mobile app Frameworks in 2019 on the basis of functionalities, features and user experience.

Google’s Flutter is mobile app SDK used for developing high-quality native interfaces on Android and iOS. This framework was launched in the year 2018 and works well with existing code. It is an open-source mobile application development platform and using this will help one with the benefits like foundation libraries, widgets, and more. Flutter is fast and also helps one with the development of cross-platform applications.

Developed in the year of 2015, React Native has become the best substitute for building captive solutions. It was Facebook, who brought in this amazing platform for building applications like never before. There is no need for separate iOS and Android teams while using React Native framework. This framework makes coding easier for developers allowing them to build interactive mobile applications for both iOS and Android platforms, with a single JavaScript codebase. Applications developed with React Native framework are second to none as you get easy and attractive user interface to native modules in the bank. Applications like Uber Eats, Instagram, and even Bloomberg, are good examples of it.

Ionic is the most popular & favorite framework on the list for the hybrid app development.It is an HTML5 mobile app development framework which is designed with native-styled UI elements. It is used to build hybrid mobile apps.The cool thing about it is that Iconic has a rich set of advanced features such as mobile components, interactive paradigms, typography, and an extensible base theme that makes the job easier. 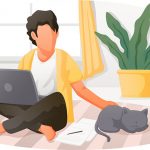 Here’s how you can efficiently work from Home 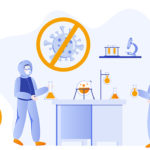 How Your Business Can Survive The COVID-19 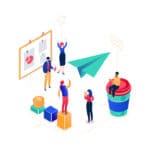 Here’s how you can efficiently work from Home

How Your Business Can Survive The COVID-19

Get free quote
Fill out this form to get a free quote from one of our experts.
Send Message